Making a movie in SL was something I’ve thought about for a long time.  And it’s one of those things that you can come up with a million excuses not to do.  There is no getting around the fact that it is a lot of work between the set building, costumes, actor scheduling, editing, etc.   And having now gone through this whole process I’ve gained a lot more respect for what the long time directors in SL do.  But seeing your creation come to life is ultimately extremely rewarding and I urge those thinking of making their own movies to do so.

The concept of LustWorld was one of those ideas that I just had randomly pop into my head.  It was something I mentioned to Katina and she was the one who urged me to flush out the script for the first episode.  Her help to me in the whole process was invaluable and I can’t give her enough thanks, she is to say the least, amazing and incredibly special.

With Gemini Gallery going well for us it naturally made sense for us to use that brand name to create a production company.  Gemini Studios will be used for this movie and future ones we do.

And one more special thanks goes to Miss Emily.  A while back she had told us that even she still gets nervous when filming a movie but what she does during that time is just put those thoughts aside and push ahead to get it done and keep her confidence.  Coming from her that meant a lot and I’ve remembered that advice when filming this movie and it helped tremendously.

Special, special thanks goes to my wonderful actors in this movie; Candy, April, and Katina, thank you so much for your patience with me!

Enough rambling! Time for a poster and teaser shots!  Look for the movie to be released officially in the next day! 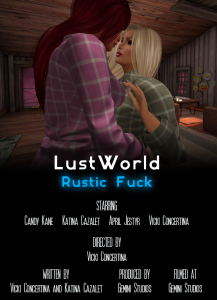 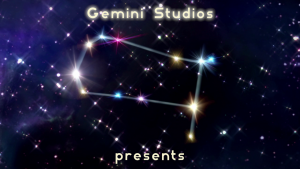 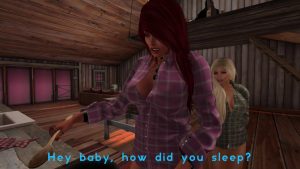 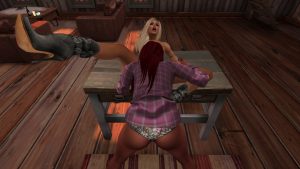 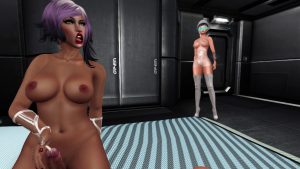